The capital and largest city of England and the United Kingdom, London is one of the world’s most important cities, and tourist destinations. First founded by the Romans in the first century AD as Londinium, London has been the cultural, political, and economic heart of the British Isles for thousands of years.

Where is London on the map?

London is located on the river Thames in the southeast of England.

How many people live in London?

What language is spoken in London?

English is the official language of England, and by far the most widely spoken in London. That being said, London has a large immigrant population and high rates of multilingualism. In recent polls, thirty seven percent of the city’s population reported speaking a language other than English at home, with Bengali, Panjabi, Gujarati, Hindi, and Turkish being the top five native tongues after English. That being said, most everyone in the city is fluent in English with less than 1% of the population reporting they cannot speak English.

How to get to London?

For international travel, by far the most popular option is to fly into one of the city’s 5 airports. The City airport (LCY) is the closest to the city (hence the name) and thus has a very limited capacity. Heathrow (LHR) is the largest in the area and one of the busiest in the world. Because of this it has very attractive transport options into the city but flying there can be quite pricy. Gatwick (LGW), Luton (LTN), Southend (SEN), and Stansted (STN) are often much cheaper to fly into, with Europe’s largest low-cost carrier Ryanair flying frequent flights to Stansted. Keep in mind that these airports are further away from the city, and always factor in transport costs and times before booking tickets.

What is the main cuisine of London?

Although it often gets a bad reputation online, British food is definitely worth trying. The Full English Breakfast is a delicious English tradition, and so is the afternoon tea. Other local favorites include Fish and Chips, bangers and mash, and different kinds of roast meats. 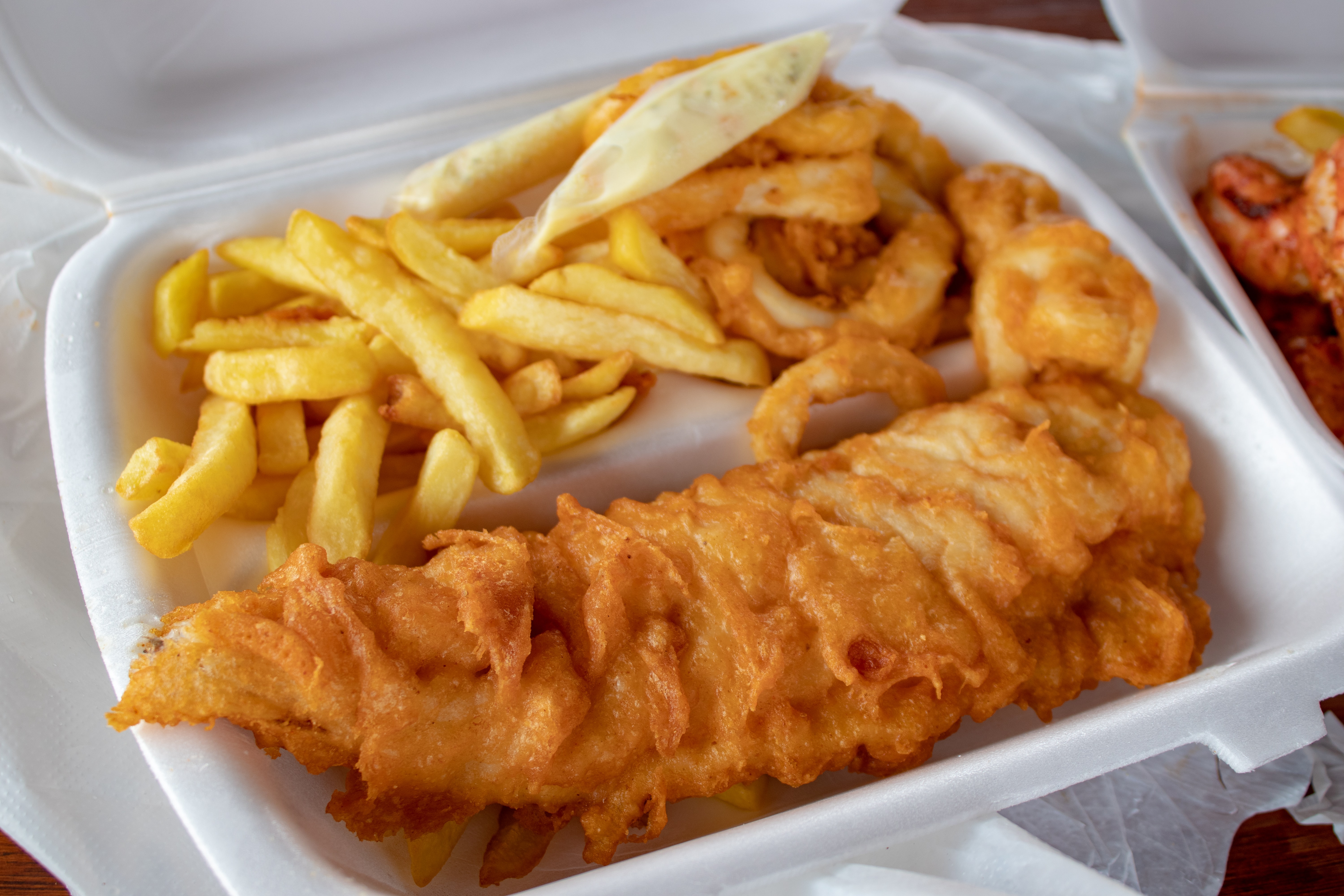 In addition to the local cuisine, London is known for its foreign cuisines. With a large Anglo-Indian population, a relic of the British Empire, London has plenty of great Indian restaurants to check out, and is arguably the best place to taste Indian food outside of India. London is also home to a large Middle Eastern minority, and you can find great middle eastern food at any price range. 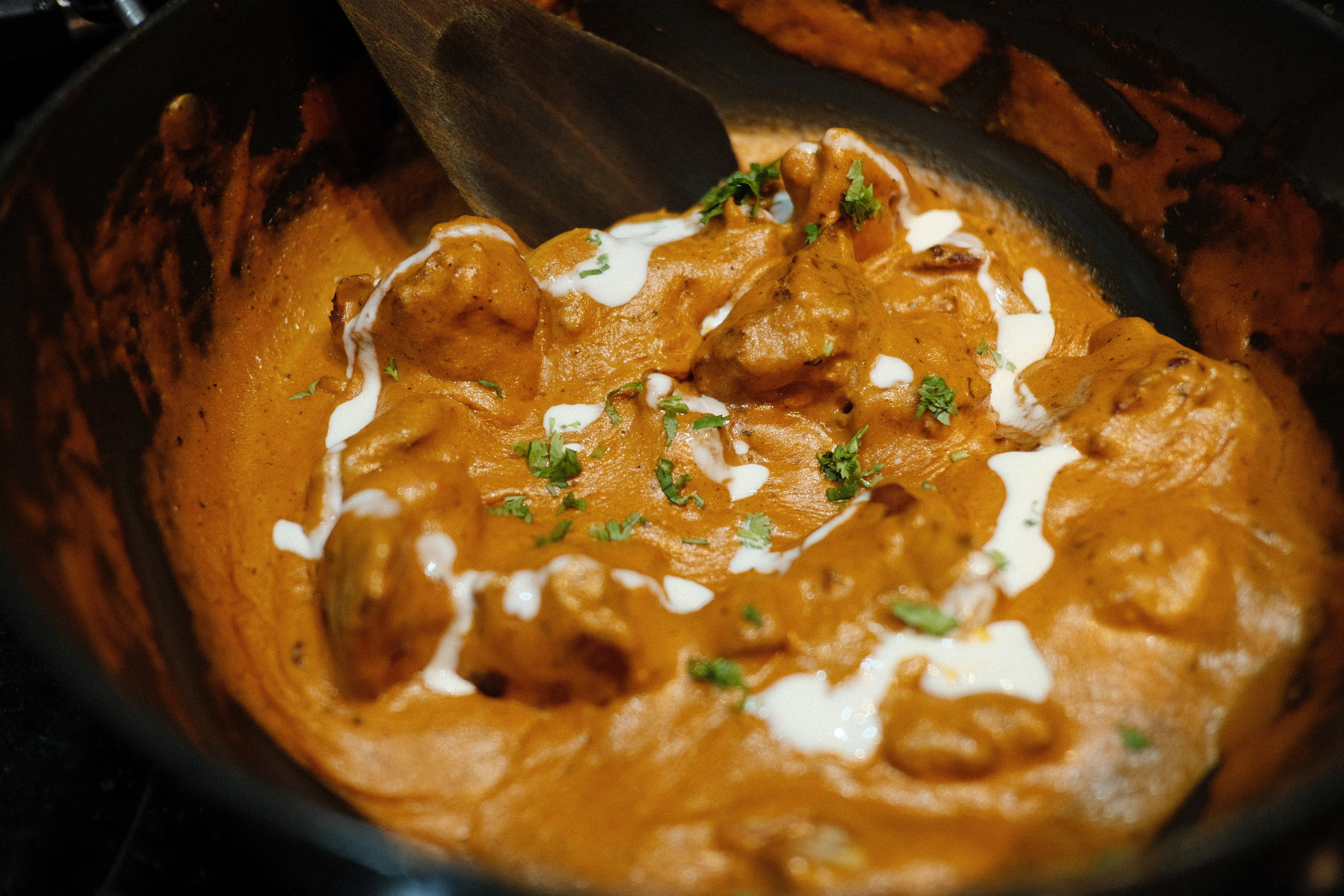 Where to stay in London?

The West End and Westminster have great hotels and are great central areas for first time visitors and tourists. Make sure to check out both large chain hotels and small bed-and-breakfasts. You should be able find luxury 5 star hotels or cute and quaint bed and breakfasts at less than 200 pounds a night for two people. If you are on a budget, check out areas a bit further out and consider staying in a hostel and sharing a room with strangers for less than 50 pounds per night.

What should I wear in London?

London is known for its temperate climate and often gray skies. It’s quite likely that you’ll see plenty of clouds even in the Summer. For summer travel you’ll probably be fine with light summer wear but we’d recommend a light jacket for the evenings. In the fall/winter seasons, you’ll definitely run into some rain so make sure to pack raincoats and an umbrella 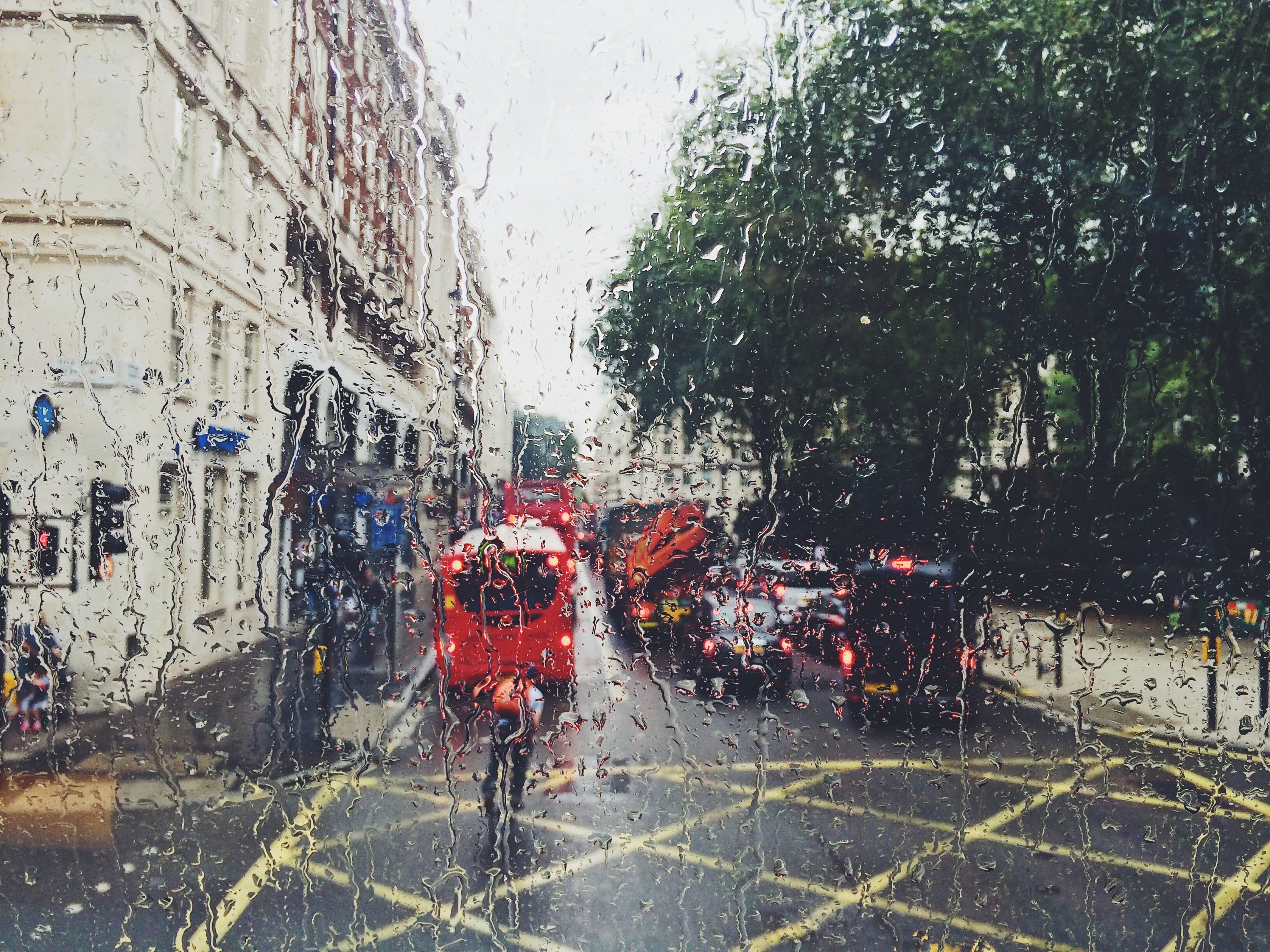 Is 3 days enough in London?

In one word, no. There’s simply too much to do in the city to fit into three days. The British Museum, and Hyde Park can easily take a day each and this is just scratching the surface! 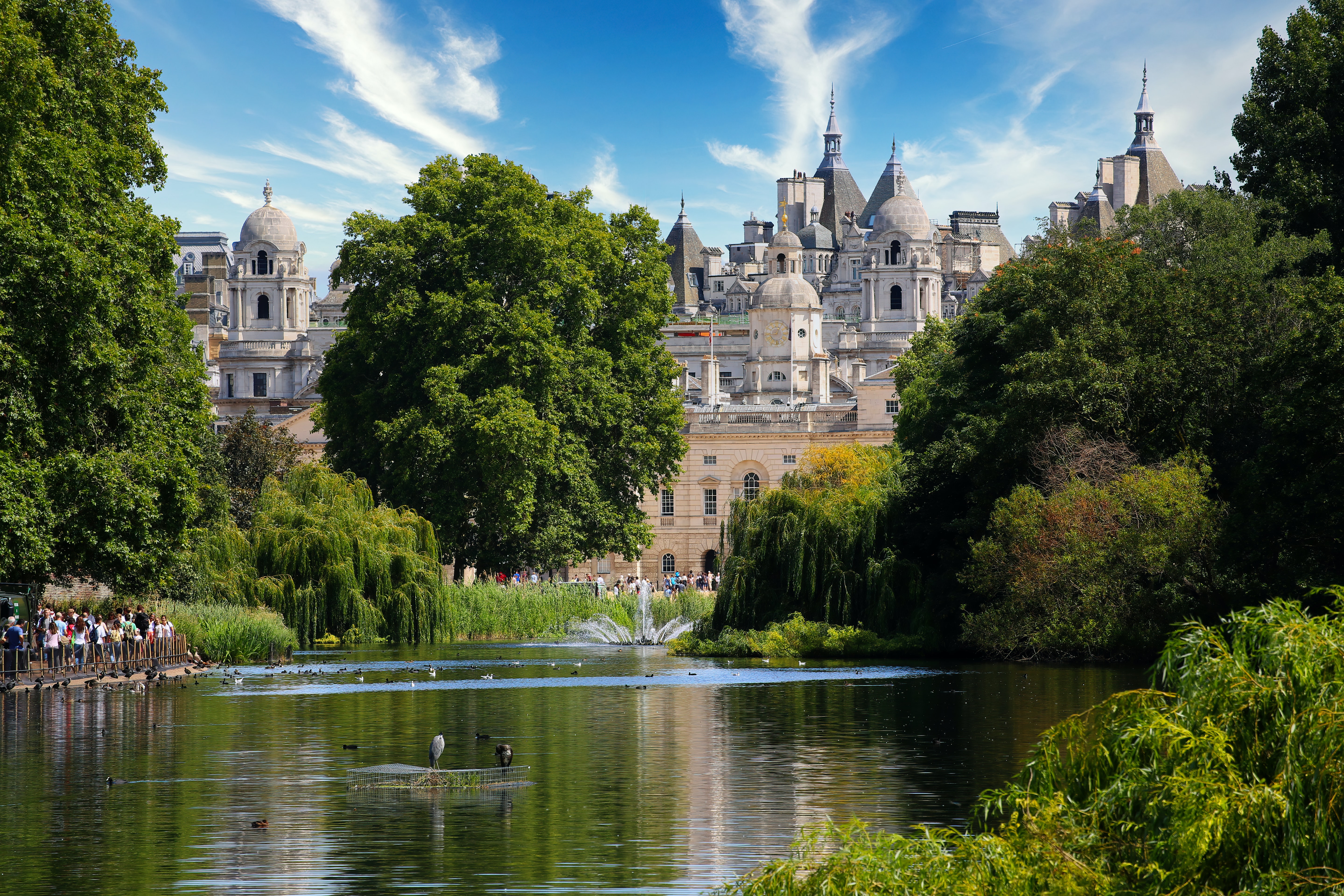 How many days should I stay in London?

If at all possible we’d recommend staying a full week in London. Budget 2 days for museums like Natural History, the British Museum, and more. Spend another day in Westminster and check out Westminster Abbey, the Houses of Parliament and the Palace of Westminster, and Big Ben. On the eastern side, check out Tower Bridge on the Thames and the Tower of London. There are also plenty of one day or half-day tours you can do around the city, like a half-day tour of the Stonehenge. 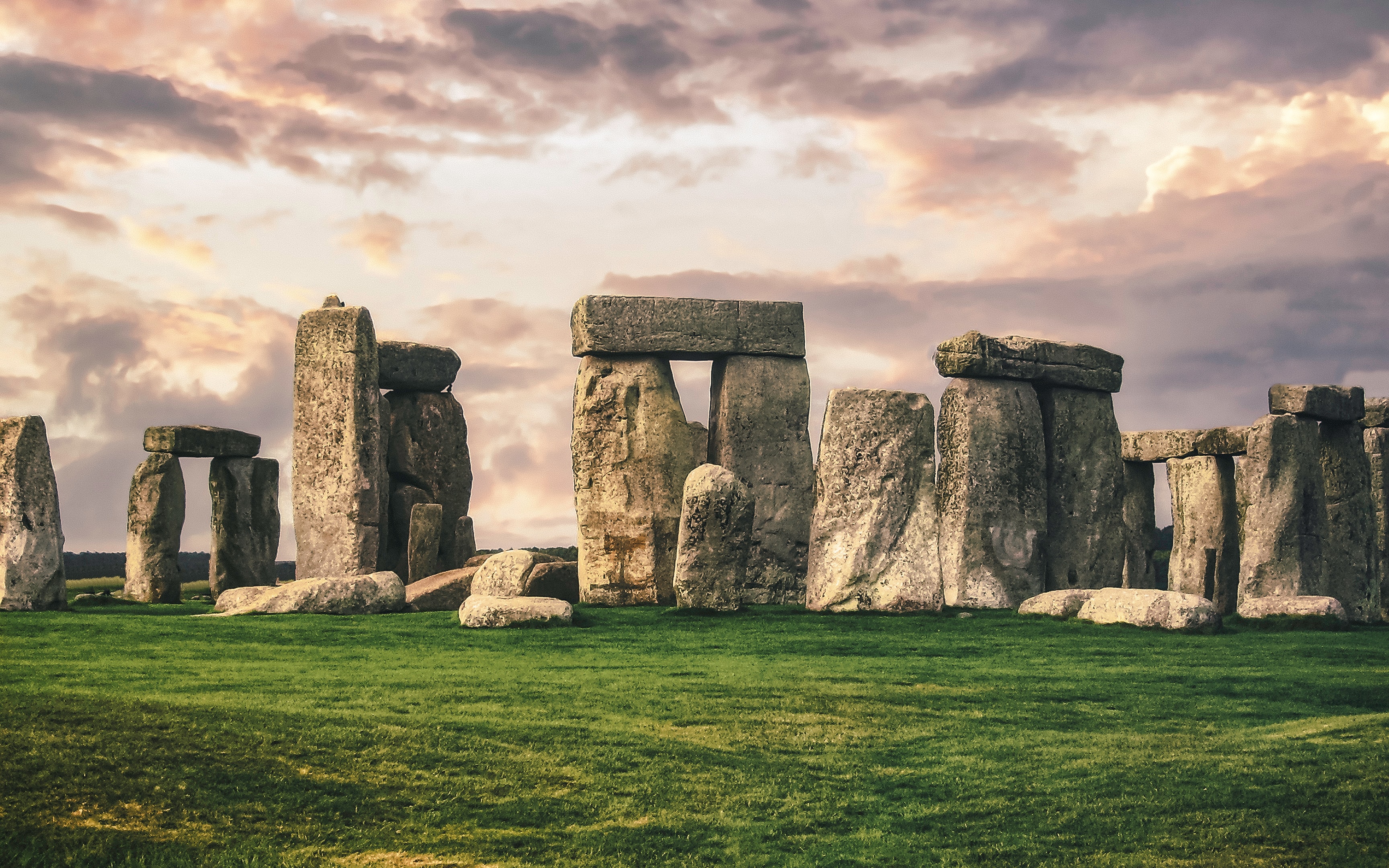 What are the most visited places in London?

Below are some of the most popular places to visit in London. Also make sure to check out our London Guide here for more places and more details!

Yes, London is one of the most expensive cities you can visit in Europe. That being said, you can definitely see the city on a budget. If you’re up for a more rustic vacation, there are plenty of Hostels on the outskirts of the city that you can stay in for less than 50 pounds a night. The city also offers a comprehensive subway system called the “underground” that can take you almost everywhere for less than 10 pounds a day. Affordable food options are also plentiful, check out food carts and other low profile yet delicious restaurants.

Dos and Don’ts of London

Do mind your manners. Make sure to make liberal use of the words “please”, “thank you”, and most importantly, “sorry”. Londoners are famous for their politeness and you don’t want to stand out as too rude.
Do take the underground. The london subway network is the most efficient way to get from where you are to where you want to be
Do pack and umbrella and a rain jacket, you’ll thank me later
Do try traditional English food, maybe at an English pub. The online comments don’t do it justice
Do explore outside of the city. Take tours to nearby attractions like stonehenge
Don’t crack jokes at the expense of the Royals. They’re widely popular and loved in the UK
Don’t cut in line. Whether you’re waiting for the bus, or to get into a pub, it’s likely that there’ll be a queue and you don’t want to be the rude foreigner.

What to know before Traveling to London?

Here is a brief summary of what you should know before traveling to London: